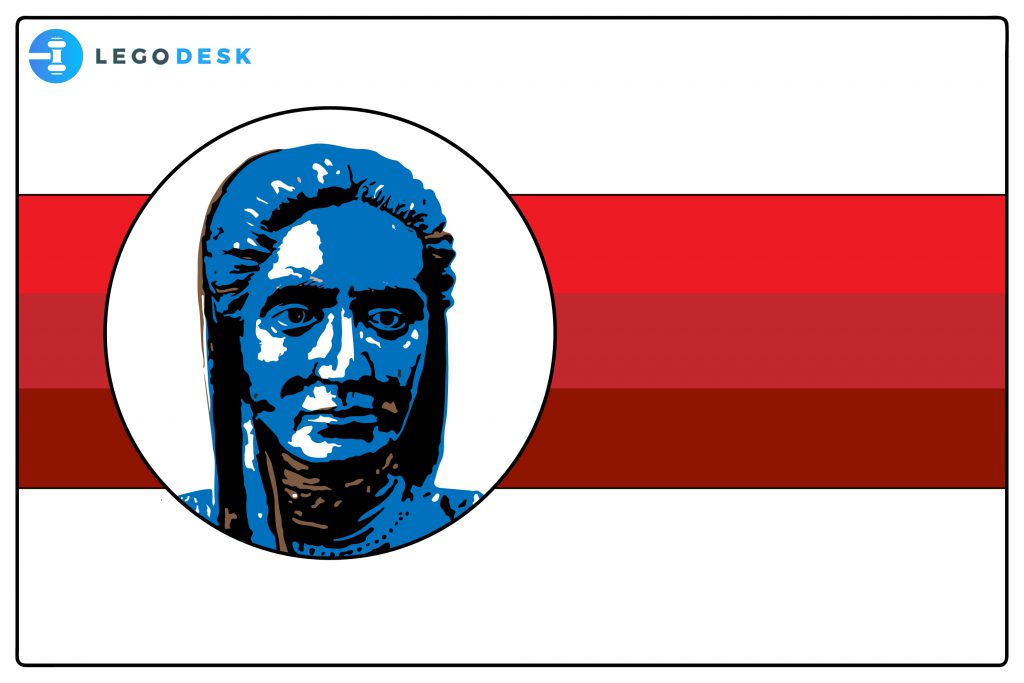 What can be said about India that hasn't been said already? A country so big and beautiful where the culture and history run so deep! The Indian culture is known to be rich and diverse and one of the key components of our culture includes giving respect to women. The principle of gender equality is also enshrined in the preamble of the Indian Constitution. Despite India's reputation for respecting women and to an extent even treating women as goddesses, history tells us that women were ill-treated or neglected in various spheres of life. Right from the early days, women have been seen as nurturers and the providers of emotional caretaking, while men have been considered providers of economic support. The birth of a boy has always been celebrated more while the birth of a girl – especially a second or subsequent daughter – is often perceived as a crisis!

Read Also: Why We Need More Women Lawyer In India?

It might be a different story now that we're in the 21st Century. It's not a challenge to find inspiring women doing powerful work in today's world. However, it is worth remembering that those living here and now aren't the only names to draw from. One such inspiring woman who broke the shackles of gender stereotyping and forged her way ahead in the legal field and went on to become the first woman Lawyer in India was Cornelia Sorabji.

Cornelia Sorabji was born in 1866 to a Christian Parsi family. She enjoyed the support of her parents when it came to her education and career as her parents were great advocates of girl child education. Her father Reverend Sorabji Karsedji, was a Christian missionary. He played a key role in convincing Bombay University to admit women to its degree programs. Her mother, Francina Ford, on the other hand, helped to establish several girls' schools in Pune.

Cornelia was one of nine kids in her family. She had to experience loss early on in her life when two of her brothers died in infancy. Despite these setbacks, the Sorabji's encouraged all of their children, especially their daughters, to attend Bombay University. However, female applications were rejected until Cornelia, the fifth daughter finally broke through the barrier to entry.

Cornelia received her education both at home and at mission schools. She got enrolled in Deccan College and duly completed her law degree with top honours in 1888 but was denied a scholarship that would have allowed her to study in England. These days we are quick to voice our opinions on gender-based inequalities and discrimination but this is the story of a woman from a time when words like ‘feminism' or ‘women empowerment' weren't even coined, where women had to struggle to break the so-called ‘norms' of society!

Despite all this, Cornelia was undeterred and she took up a temporary teaching post at a men's college in Gujarat. After becoming the first female graduate of Bombay University, Sorabji wrote to the National Indian Association appealing for funds to allow her to continue her education abroad.

A Look into Cornelia's Legal Career and the Social & Reform Work

A couple of years after graduating, Sorabji returned to India and became a specialist advocate for purdahnashins, women who were forbidden to communicate with the outside male world. She was, however, unable to represent them in court due to a blanket ban that discriminated against women and barred them from practising as a lawyer.

It is indeed unfortunate, that one of the biggest battles she had to face was a battle against patriarchy itself. She wasn't recognized as a barrister until 1923 when this law was finally changed. However, in her zeal to help the socially excluded communities, she often worked without pay and fought courageously for both the inheritance rights of these neglected women and her own as a professional.

Sorabji became a government legal adviser on the issue and won the right for purdahnashins to train as nurses. She was awarded the Kaisar-i-Hind Gold Medal in 1909 for her social reforming efforts on behalf of these women and other causes. She fearlessly challenged the orthodox Hindu attitudes and promoted reform of Hindu laws regarding child marriage and Sati by widows.

When the legal profession finally opened its doors to female lawyers in the 1920s, Sorabji opened her practice in Kolkata. Unfortunately, even then, she was denied the chance to make her pleas in person before the court and was reduced to preparing arguments in absentia.

Cornelia Sorabji is thought to have helped over 600 clients fight legal battles throughout her career. It's no mean feat considering the obstacles stacked against her by deeply oppressive and conservative patriarchy and a legal system that failed her more times than we can count!

Cornelia was an ambitious and courageous woman and many regarded her as a feminist who paved the way for women in India in the field of law. However, while this is true, her approach to Indian Independence was rather conservative and she did not see eye to eye with Gandhi and his Independence Movement. Although she recognized that colonialism wasn't ideal, she supported the British rule and was against the Independence movement and Gandhi, in the latter part of her life. Having spent so much time in England, she developed great friendships with a lot of English people, who showered her with a lot of support throughout her career and Cornelia being loyal to them, formed opinions in favour to the British Rule.

Her approach was, of course, challenged. Some of her words were misappropriated, and her work was also maligned in some circles. A complicated and complex figure, nevertheless, Cornelia having worked for 20 years in the legal field, eventually retired and left India in 1929.

Despite her countless achievements, Cornelia has somehow escaped the pages of history. Our history books are more or less a narrative dominated by men writing about men, women often only appear when they're being vilified. But that doesn't mean it's true. India's history is, in fact, replete with powerful women like Cornelia Sorabji. Her life story is opaque in many ways and more has come to light through scholarship and her papers in recent years. However, in this case, a lack of clarity in the narrative was more or less purposefully created by Cornelia herself. Since her career primarily involved assisting women who lived behind the purdah, she wasn't always free to speak of the details of her work. Consequently, it appears that identities were often concealed and the timelines in her narratives were tweaked. She also spoke through literature, and, at times, simply avoided mentioning specific details altogether. She followed the same strategy in speaking of her personal life as well and was a private person.

After having left India, she returned to England, where she spent her last years. She passed away in London in 1954. Cornelia was indeed a remarkable woman who changed the course of history and is someone worth celebrating!

A brass bust was unveiled in her honour at Lincoln's Inn, London's judicial heartland, in 2012, on what would have been her 151st birthday. This brass bust, by another female sculptor, Sachidanand Unavane, shows Cornelia in her sari which is partially draped over her head.

Cornelia Sorabji was a woman ahead of her time who was not willing to let others define her role in society and dictate what she can or cannot do. Let us never forget the sacrifices of this female hero who truly made a difference to thousands of lives with her unwavering patience and resilience!

Why Law Firms Need to Automate their Case Management Now?