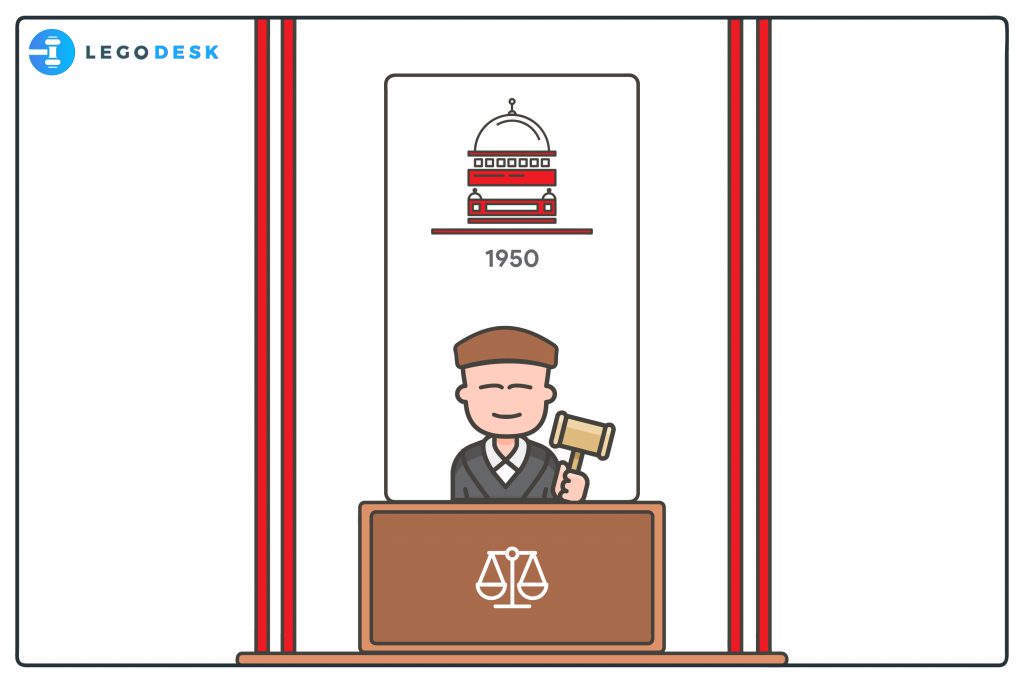 The Supreme Court is the Apex Court of the country, and there is no court that has an authority higher than this court. The head of the Supreme Court of India is the Chief Justice of India, head of the Judiciary. Apart from Adjudicatory functions, the Chief Justice of India has numerous administrative functions. Supreme Court is the highest adjudicating and appellate authority, i.e. the Apex Court. Judiciary is a body independent from that of the other organs of the state. The organs of the government, i.e. the executive, legislature, and judiciary, can be understood as independently interdependent, inter-related, and intertwined.

Term: The Term of the Chief justice of India is till the age of 65 years. The Appointment is governed by the Indian Constitution. The Chief Justice may resign from his office by giving to the President in writing in his office or in a manner prescribed in the Constitution under Article 124 clause 4, except by order of the president.

Remuneration: The power to decide remuneration and decide other service conditions are decided by the parliament of India. The provisions are governed by the Supreme Court Judges (Salaries and Conditions of Service) Act, 1958, which was revised in the year 2006-2008 after the sixth central pay commission's recommendation.

Article 124 of the Indian Constitution, speaks about having an institution called Supreme COurt which should be headed by the Chief Justice and initially the number of total judges of Supreme court being only 7.  Every judge should be appointed under seal and under such consultation with the other judges of the Supreme Court and of the High Courts of the State. The present Chief Justice of India is Justice Ranjan Gogoi (The 46th Chief Justice of India, who succeeded Justice Dipak Mishra, who was appointed in 2018 and is supposed to retire in 2019 November).

Justice H.J. Kania (Sir Harila Jekisundas Kania), born on 3rd November 1890 is the first-ever Chief Justice of India having the term from 26th 26th January 1950 to 6th November 1951. He died while serving as the Chief justice. This wonder man belonged to a middle-class family in Surat (then Navsari, British India) and is an alumina of the Government Law College Mumbai from where he completed his LL. B in 1912 and LL.M in 1913. Before stepping into the legal background, he completed his B.A from the Samaldas College in 1910.

He formerly practised in the High Court of Bombay after clearing the High court Advocate (O.S) Examination 1915 and started practising as a barrister their.  He acted as the judge of the High Court, Bombay and meanwhile also appointed as the additional judge in the same court in 1931 till 1933. As per the tradition by then, the senior-most associate judge was to succeed as the Chief Justice, which was Chief Justice Sir John Beaumont, who was biased towards the Indians. However, Kania served as acting chief justice from May–September 1944 and from June–October 1945.  He then took over the responsibility of the Federal Court Judge. For Indian law Reports, Kania acted as the editor. After the first republic day of India was celebrated on 26th January 1950, Kania secured the position of Chief Justice of the Supreme Court of India and took the oath along with Dr Rajendra Prasad. He was appointed by the Viscount Mountbatten of Burma.

His Grandfather was the revenue officer with the British Government; His Father Jekisundas started with a Sanskrit professor and then became the Principal of Samaldas College, Bhavnagar; His elder brother Hiralal Jekisundas is also a Barrister whose son become a Supreme Court Judge. He married to Kusum Mehta who was the daughter of Sir Chunilal Mehta, a former member of the executive council of the Governor of Bombay.

The position of chief justice of India is created by the Constitution of India, and the first Chief Justice was Justice H.J. Kania. H.J. Kania was the creator of the poset, and thus there was no one from whom he succeeded the post. He was a generous man who worked with the framing of the constitution and was the first-ever person to set the base of the roles and responsibilities being functioned in accordance with the constitution. He remained in office for a period of 2 years and was then succeeded by Justice M. Patanjali Shastri who then remained in power for 3 years followed by justice Mehr Chand Mahajan. Being the Chief Justice is one of the most prestigious posts.

What to Expect from a Good Brain Injury Lawyer?

Why Indian lawyers must have knowledge of corporate finance?