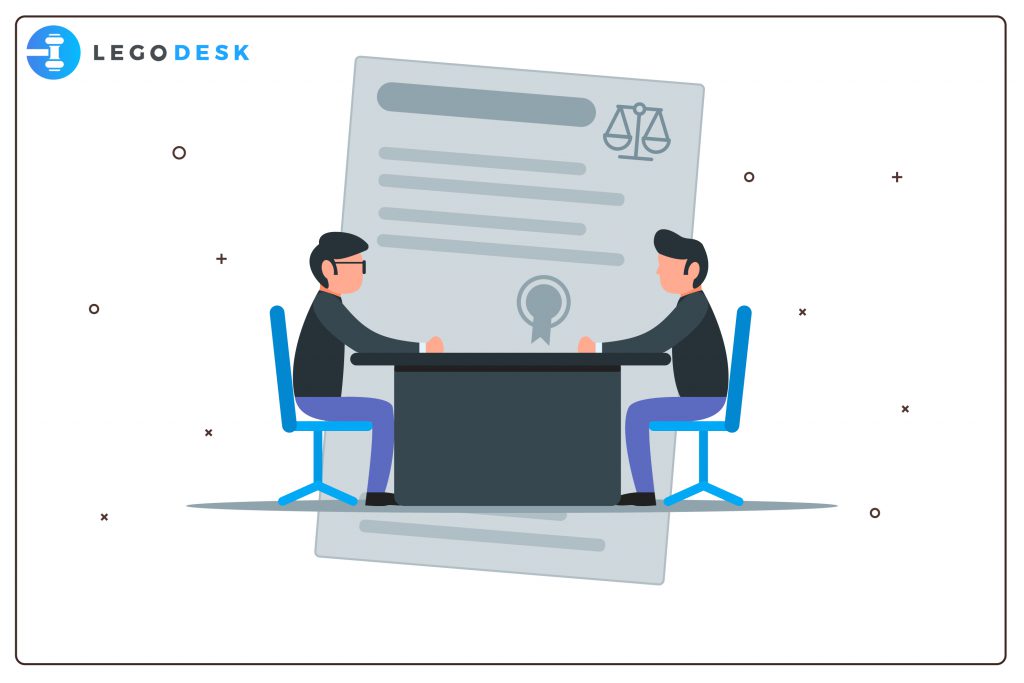 Ever wondered what are the major differentiators between agreements and contracts? Read on to find out.

What is an Agreement?

Meaning: An agreement is the meeting of minds or a mutual understanding between two or more persons about their reciprocal rights and duties regarding past or future performances

Definition: The Indian Contract Act, 1872 defines the term “Agreement” under its section 2 (e) as “every promise and every set of promises, forming the consideration for each other”.

Interpretation: An agreement refers to an arrangement or understanding between two or more parties with respect to their responsibilities and rights to one another.

What is a Contract?

Meaning: However, a Contract refers to an agreement between two or more parties creating mutual obligations enforceable by law.

Definition: The Indian Contract Act, 1872 defines the term “Contract” under its section 2 (h) as “An agreement enforceable by law”.

Interpretation: A contract is an agreement between two or more parties to perform a service, provide a product or commit to an act and is enforceable by law.

There are various types of contracts with their respective terms and conditions. They include:

An Agreement simply needs to be agreed upon by two or more parties once they have a mutual understanding between them. The only requirement is the “meeting of minds”.

A Contract, however, must have the following elements for it to be legally binding in the court of law

The essential elements of an Agreement include offer and its acceptance by the same person to whom it is made, for adequate consideration. However, in the case of a contract, the major elements include an agreement and its enforceability by law.

An Agreement can be Oral or Written. A Contract is normally made in a Written form for it to be enforceable in the court of law.

The agreement does not legally bind the parties for the performance of the agreement. In the case of a Contract, however, the parties are legally bound to perform their part.

Try Your All in one legal practice management software – Sign Up Now!

This statement can be understood with the help of the below-mentioned formulae:

Therefore, it can be clearly seen that an agreement forms part of contract since, for a document to be considered a contract, there first needs to be an agreement i.e. a mutual understanding between two or more parties with respect to the offer and subsequently, there is an acceptance of the terms of the offer. Once the terms have been agreed upon, a written contract is drawn and signed by the interested parties and the document is registered. Thus, the said parties and now bound to perform their duties and the said contract also becomes enforceable in a court of law.

Example of an Agreement

Meehika and Rahul mutually decided to go for dinner on Friday Night. However, when the day came, Rahul had to work overtime and could not meet Meehika. As a result, Meehika lost valuable time. Here Meehika cannot sue Rahul for damages as the decision to go for Dinner is not a contract but merely a domestic agreement.

Example of a Contract

Preeti takes a loan of Rs. 1 Lakh from a Lender. Her brother Pradeep promises in writing to the lender that he would pay off his sister’s loan if she were to default on the monthly installments. Preeti repaid the initial few installments of the loan after which she went bankrupt. The lender reaches out to her brother Pradeep and asks him to pay on his sister’s behalf. Pradeep refuses to pay. Now, the lender has every right to sue Pradeep for damages as well as recover the balance part of the loan since the agreement to stand in as surety was in writing and registered and is enforceable in the court of law.

To sum up, it can be said that Agreements and Contracts are similar but surely not the same. Agreements may be preferred if the parties involved have a long-standing trust and the matter under question only needs an informal arrangement. However, it is advisable to draw up a contract between parties if the matter in question is more official and commercial in nature. Both Agreements and Contracts have their respective pros and cons. It is important to identify where one needs to draw up a contract and where an agreement will suffice.

by Kavitha Iyer • 7 months ago