WOMAN ! DON’T DEPEND ON YOUR HUSBAND’S EARNING

WOMAN ! DON’T DEPEND ON YOUR HUSBAND’S EARNING 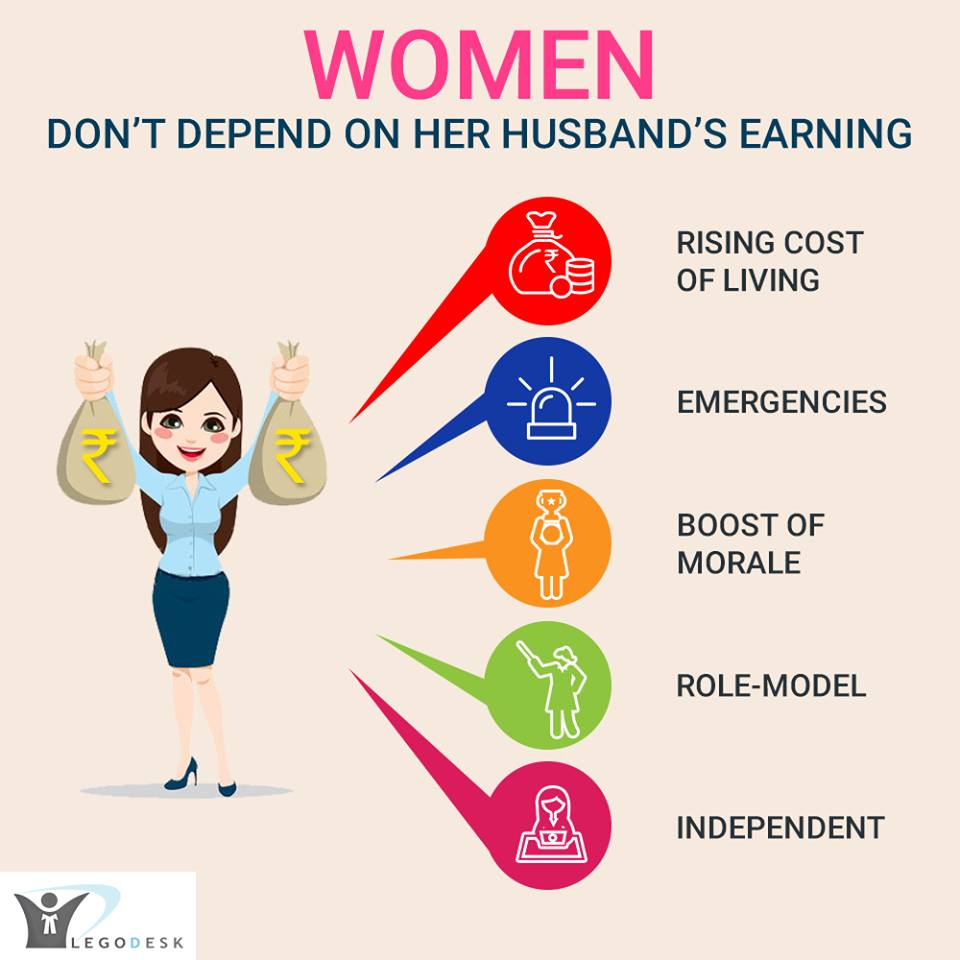 Court’s in India has always given landmark judgments and give us a reason to sit and think about it. Either its constitutional law or criminal law or family law, the court has always surprised us with their decisions. In family law, a wife asking for maintenance has always been a topic of debate. Over the past few months, the Indian courts have given us enough reasons to sit up and take notice.

Recently, a Delhi court refused to enhance the monthly interim maintenance awarded to a woman in a domestic violence case, saying she was not supposed to sit idle at home and be a parasite on the husband’s earnings. Judge R.K. Tripathi declined the appeal of the woman seeking enhancement of Rs 5,500 awarded to her as monthly interim maintenance to Rs 25,000 while noting that she was more qualified than her estranged husband.

“The appellant herself is a well-educated lady having a post-graduation degree: MA, B.Ed and LLB, and is reported to be more qualified than the respondent (husband). She can earn herself. She is not supposed to sit idle at home and be a parasite on the earnings of the respondent,” the judge said.

This case makes an interesting case study for a divorce between an educated couple. While there are some accusing the Judge of calling her “parasite” but a highly educated woman should stand and earn for herself and live an independent life. Why depend on your father or husband’s money? Your education is very important. A wife not only is certain that she has her own economic stability – because how things end up divided in a divorce is never certain – but also that she maintain her viability as an earner.

Women should want to provide for themselves and not depend on a man to do the things they want to do. When your lifestyle depends on a man, you are giving him a lot of power and control in the relationship. Yes, we all would love to live life without having to work but because “there is no such thing as a free lunch” there is always some kind of work involved – do what you want and get what you want.

Here’s why every woman needs to be financially independent, married or not –

Inflation has risen noticeably in the last few decades. To own a decent home, send your kids to a good school and live an above-average standard of living has become very high. Women who are financially independent can not only contribute to the everyday expenses of the household but also help to meet the family’s financial goals.

Every family needs to be prepared for a contingency. If the husband is the sole earner, with the wife and kids being dependent on him, then there is the reason to worry for the family. Panic tends to ensue in the time the man finds a new job. With most families running the risk of multiple EMIs, it makes sense for the lady of the house to also hold down a job. 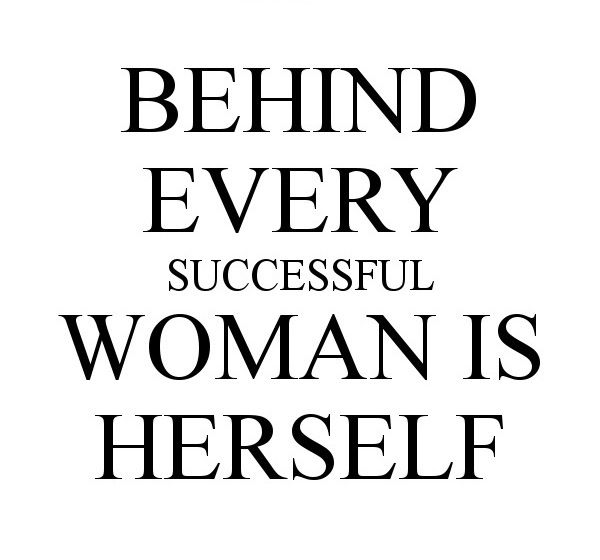 Financially independent people are capable of taking their own decisions and don’t have to depend on anybody. This increases their self-respect and makes them more confident to face any kind of situation in life. Many women from conservative backgrounds with dreams and aspirations depend on their partners for their fulfillment. Being financially independent women, will enable them to self-sufficiently fulfill their wishes, enhance their skill-sets, go for a trip with friends, or even buying things that they want and so on.

A woman who can support the needs of the family financially, socially, emotionally and so on is a role model for her children to show them that gender bias is created by society and doesn’t mean anything when a woman is strong, confident and sure of herself. 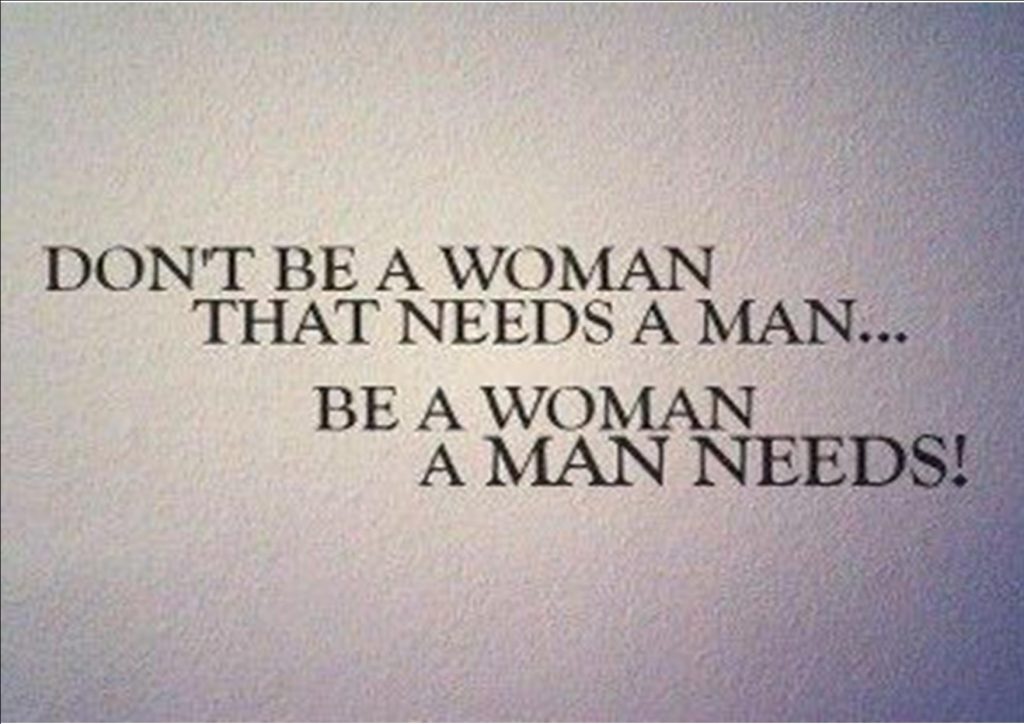 No one should have to tolerate domestic violence or abuse, much less because they’re financially dependent on their partners. Therefore, it is extremely important that every woman becomes financially independent so that they never have to feel helpless in life.

Too often a woman “having her own” in a relationship is positioned solely as financial independence. But, we forget that money is tethered to other aspects of our lives. Obviously having your money in place is important. But, having your own is also about mental and emotional independence. Financial freedom equates to freedom in so many other areas of your life. There’s the peace of mind that comes from knowing you have options.

How to Start a Law Firm in India

How To Find a Good Lawyer?