Know About Family Law In India

Know About Family Law In India

Family law is a law which comprises of all the legal matters relating to families or other personal relationships. It includes the legal issues that arise in a family such as Inheritance, Adoption, Marriage, Divorce, Partition, etc.

All the rights and responsibilities of relationships in a family and the stratified arrangement of rules are encompassed by the family law.

Getting brief into family law

There are various religions practiced in India which include Hinduism, Islam, Christianity, Jainism, Buddhism, etc. The ceremonialism of marriage is different in every religion.
All the laws of different religions are derived from their religious texts. Various amendments have been given to these laws as time passed.
So basically, all the matrimonial laws in India are governed by personal laws of the parties depending on that religion such as:

There is also a Special Marriage Act 1954 which is for every religion. This is civil legislation and people of every religion can marry under it and for divorce, the same act is applied. Except for Jammu and Kashmir and Goa, this law is applied throughout India. 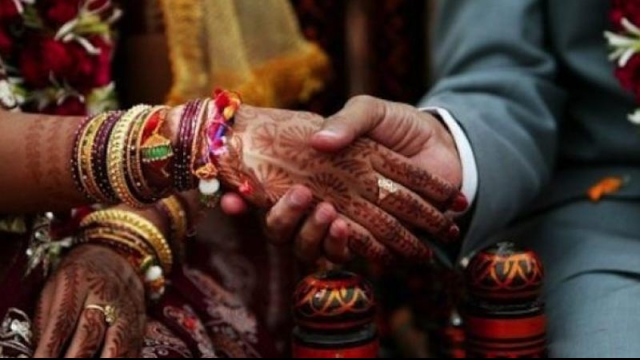 This Law applies to all forms of Hinduism (for example Brahmo, Virashaiva, etc.) including offshoots of Hindu religion which has been specified under Article 44 of the Indian Constitution. The act is applied to even those who are permanent residents of India but are not Muslim, Christian, Jew or Parsi by religion.

There are a few points which have to be noticed under the marriage act:

A Hindu marriage may be solemnized in accordance with the customary rites and ceremonies of either the bride or the groom. It all comes under Section 7 of the Hindu marriage act. 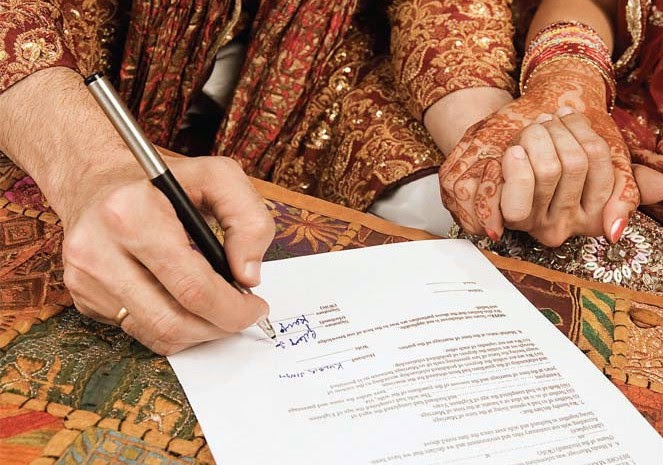 A ceremony should be performed and both the parties should be living as husband and wife. After registration, a couple has to reside within the district of marriage officer for 30 days.

A marriage may be dissolved by court order on the following grounds:

If a marriage has been dissolved by a decree of divorce and no longer able to be appealed, remarriage is possible.

Know About Succession Laws of India

Know The Laws on Whistleblower Protection In India