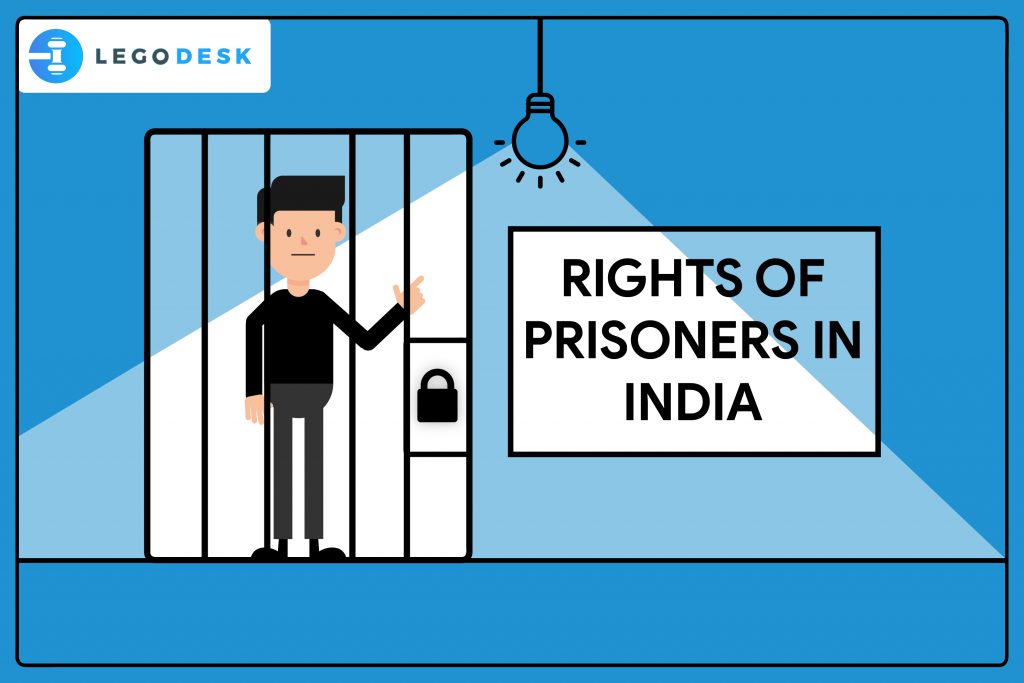 As we enter a new decade, it can be seen that Crimes in India are at an all-time high! The crime rate in our country is increasing every passing day. From assault to murder to robbery, tragic crime cases are jolting the entire nation at regular intervals. Besides, rape has emerged as one of the most common and heinous crimes in India.

Almost without exception, Indians are worried about the increasing trend of crimes in different parts of our country. In the short run, they are right: Crimes have increased these past few years. But what really worries most people is not the short-run trend but their sense that crime rates have been climbing steadily for a long time and that the future will only bring further increases.

An Analysis of Crime in India

A recent report points out that the crimes in India have seen a rise. Cases of murder, rapes, dowry death and kidnapping have seen a spike. Many other reports point out that India ranks low in terms of safety index. A 2017 report by the Global Peace Index, further tells us that India is the fourth most dangerous country for women travellers. The data highlight the urgent need to ensure proper law and order situation in our country.

With the upsurge of media, criminal cases and scams are getting highly sensationalized and are debated at length on new channels hogging prime time.

With such crimes on the rise, one may wonder, do prisoners deserve constitutional rights after having committed such heinous crimes and being the root cause of all suffering of the people involved. The answer to this question is simple. When you are part of a free society, we cannot ignore the undeniable truth that when the rights of one group are weakened all people's rights are weakened.

And while we might debate whether these prisoners deserve to have basic human rights, we have to keep in mind the current state of the justice system in India. It is seen that oftentimes no measures are taken to rehabilitate lawbreakers and instead they are thrown away and effectively removed from society, taking away their chances to reform and become a functioning member. By saying no to all offenders having rights, a murderer will be facing the same consequences as someone who may have stolen something. And while stealing is wrong, both criminals facing the same disadvantage might not be fair. And so, keeping this in mind, we do not and should not have the option to selectively choose who is worthy of basic human and constitutional rights and who isn't.

Rights of Prisoners in India

Constitution of India does not expressly provide the provisions related to the prisoners' rights but in the case of T.V. Vatheeswaran v. State of Tamil Nadu (1979), it was held that the Articles 14, 19 and 21 are available to the prisoners as well as freemen. Prison walls do not keep out fundamental rights.

Article 14 of the Constitution of India says that the State shall not deny to any person equality before the law or the equal protection of laws within the territory of India. Thus, Article 14 contemplated that like should be treated alike i.e. amongst equals the law should be equal and should be equally administered, and also provided the concept of reasonable classification. This article is a useful guide and basis for the prison authorities to determine various categories of prisoners and their classifications with the object of reformation.

Article 19 of the Constitution of India guarantees six fundamental freedoms to all citizens of India.

Article 21 of the Constitution of India says: “No person shall be deprived of his life or personal liberty except according to the procedure established by law”. This Article stipulates two concepts i.e.,

Article 21 of the Indian Constitution is available not only for free people but also to those people behind the prison.

Following are the rights of prisoners which are implicitly provided under Article 21 of the Constitution of India:

Apart from these rights of prisoners, the Constitution of India also provides the following rights to the prisoners:

Rights of Prisoners in India under the Prisons Act, 1894

Prisons Act, of 1894 is the first legislation regarding prison regulation in India. This Act mainly focuses on the reformation of prisoners in connection with the rights of prisoners.

Following Sections of the Prisons Act, 1894 are related to the reformation of prisoners:

In the year of 2016, the Parliament has been passed the Prisons (Amendment) Bill, 2016 to amend the Prisons Act, 1894 with a view to providing protection and welfare of the prisoners.

The practice of torture in prison has been widespread and predominant in India since forever. Unchallenged and unrestricted, it has become a sort of ‘normal' and ‘legitimate' practice all over. In the name of extracting confessions and investigating crimes individuals are being punished by the law enforcement agencies, torture is inflicted not only upon the accused but also on bona fide petitioners, complainants or informants amounting to cruel, inhuman, barbaric and degrading treatment, grossly derogatory to the individual dignity of the human person. Women are also inflicted with torture in the form of custodial rape, molestation and other forms of sexual torture.

Troubling conditions of the prison and violation of the basic human rights such as custodial deaths and rape, physical violence, poor quality of food, lack of water supply, unjustified prolonged incarceration and other problems have been observed by the apex court which has led to judicial activism

Prison overcrowding, terrible living conditions and even inhuman behaviour by prison staff have repeatedly attracted the attention of critics over the years. Unfortunately, little has changed. There have been no major reforms affecting the basic issues of relevance to prison administration in India.

It is important to consider that a conviction for a crime does not reduce a person into a non-person, whose rights are subject to the whim of the prison administration. A prisoner being given his/her basic rights is not only the right thing to do constitutionally; it could also present positive solutions to major political problems existing in our nation. Further, the prison system would be more effective if it were accountable to its constituents.

While conversations around prison reforms and rights of prisoners in India will always be a controversial debate, we have to remember that prisoners are also human beings and to answer in the negative is to convict the nation and the Constitution of dehumanization which will repudiate the world's legal order. The Supreme Court in many cases held that a prisoner is a human being, a natural person and also a legal person. In one of the cases in 1944, it was held that the court can intervene with prison administration when constitutional rights or statutory prescriptions are transgressed to the injury of the prisoner. However, despite these measures, the views and needs of prisoners are often not represented to its full extent in India. Issues such as prison overcrowding and abuse by warders are not treated seriously as political issues and the public generally has little interest in prisoners' well-being. A Prisoner may have committed a wrongful act but they remain a part of our democratic polity, and so, their basic rights must be respected and should be protected at all costs.

Why Law Firms Need to Automate their Case Management Now?