Top 10 Facts about Constitution of India

Top 10 Facts about Constitution of India 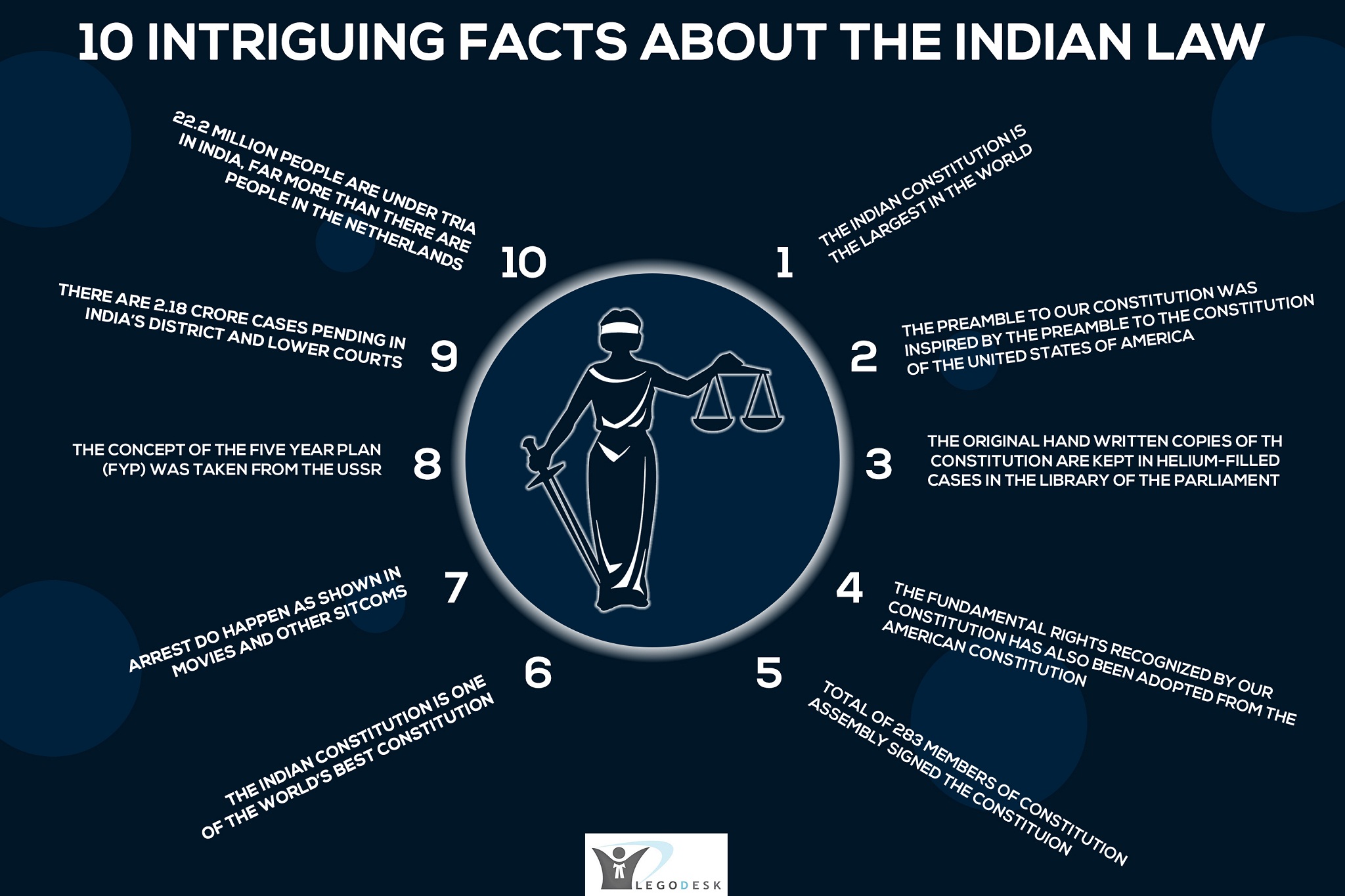 Introduction to the Constitution Of India

Have you ever wondered about something which is not usual? India is the most amazing country in the World. There are lots of mind-blowing facts about India which are not yet popular and known to all people. India is a large country in terms of population and land. So, it is difficult for every people to discover mind-blowing facts of the country.

India is the largest democracy in the world and on the 26th of January 2016 the constitution of India, which has seen various amendments and changes been done over the years, will complete 66 years of democracy and sovereignty.

So here are some of the laws and rights prescribed by the Indian constitution about which a lot of us are unaware of.

1. THE INDIAN CONSTITUTION IS THE LARGEST IN THE WORLD

After a meeting of different committees, a drafting committee was formed under the chairmanship of Dr Bhim Rao Ambedkar, the chief architect of the Constitution of India. Thereafter, the committee had prepared a draft constitution and submitted it to the Assembly on November 1947, but it took more than two to give it the final touch amid debates and amendments. Finally, on 26 November 1949, the process was completed and the Constituent Assembly adopted the Constitution.

3. THE ORIGINAL HAND WRITTEN COPIES OF THE CONSTITUTION ARE KEPT IN HELIUM-FILLED CASES IN THE LIBRARY OF THE PARLIAMENT HOUSE

This book is one of 1,000 photolithographic reproductions of the Constitution of the Republic of India. The illustrations represent styles from the different civilizations of the subcontinent, ranging from the prehistoric Mohenjodaro, in the Indus Valley, to the present. The calligraphy in the book was done by Prem Behari Narain Raizda. It was illuminated by Nandalal Bose and other artists, published by Dehra Dun, and photolithographed at the Survey of India Offices.

4. THE CONCEPT OF THE FIVE YEAR PLAN (FYP) WAS TAKEN FROM THE USSR 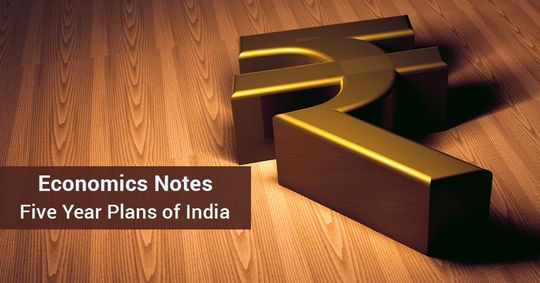 Five-Year Plans (FYPs) are centralized and integrated national economic programs. Joseph Stalin implemented the first Five Year Plan in the Soviet Union in the late 1920s. Most communist states and several capitalist countries subsequently have adopted them. The First Five-Year Plan was one of the most important because it had a great role in the launching of Indian development after the Independence.

One principle of government that is reflected in both constitutions is popular sovereignty. A quote from the Constitution of India that depicts popular sovereignty is “We, the people of India… in our constituent assembly… do here by adopt, enact and give to ourselves this constitution.” This quote shows that the ultimate power lies with the people and they are the main source of power of the constitution. This principle is reinforced as elections to the House of the People (Lok Sabha) and the Legislative Assembly of every state will be decided on the basis of adult suffrage.

6. THE FUNDAMENTAL RIGHTS RECOGNIZED BY OUR CONSTITUTION HAS ALSO BEEN ADOPTED FROM THE AMERICAN CONSTITUTION 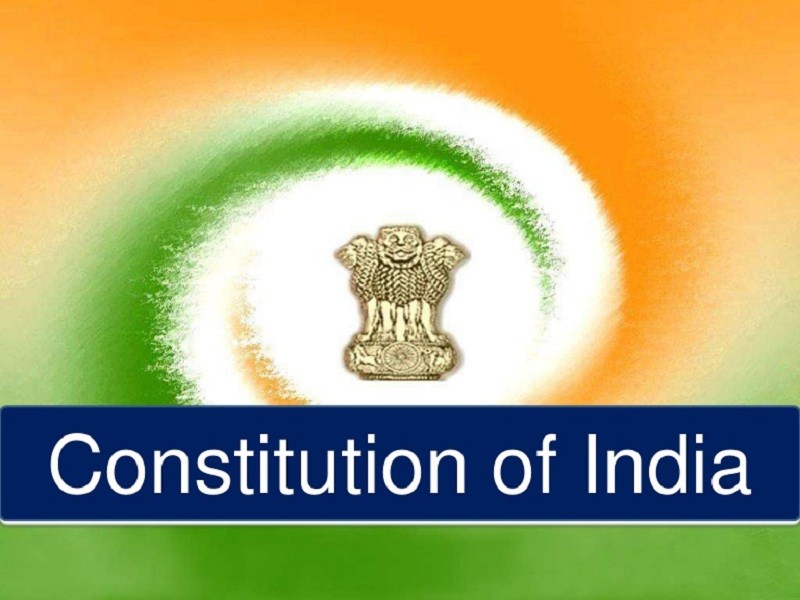 In 62 years of its adoption, it had been amended only 94 times. As of now, our Constitution has undergone a total of 118 amendments.

8. ARREST DO HAPPEN AS SHOWN IN MOVIES AND OTHER SITCOMS

No arrest can be made because an officer has the power to do so. The police officer must be able to justify the arrest. People in custody have the right to inform about the arrest to their relatives and the police is duty-bound to provide facilities for the same.

9. THERE ARE 2.18 CRORE CASES PENDING IN INDIA’S DISTRICT AND LOWER COURTS

There are more than 2 crore cases pending in district courts across the country; 12 states have more than 5 lakh cases to decide; while a little more than one case, on an average, is awaiting conclusion for at least 10 years. Of the total pending cases, more than 20 lakh — almost 10 per cent — have been filed by women while over 3 per cent are being fought by senior citizens.

10. 22.2 MILLION PEOPLE ARE UNDER TRIAL IN INDIA, FAR MORE THAN THERE ARE PEOPLE IN THE NETHERLANDS

For the 13 years the Salman Khan hit-and-run case was in trial, it was one of 18.5 million criminal cases pending in India’s district and lower courts, and the 50-year-old Bollywood star was one of 22.2 million people under trial. Driven by a shortage of prosecutors, judges and courts and—among other reasons—slow procedures; there are more people under trial in India than there are people in the Netherlands or Kazakhstan.