The apex court of the country that is the Supreme Court had banned the sale of liquor within 500 meters of state of the national highway. The primary objective behind such a ruling was to bring down the number of accidents that happen on these highways on a daily basis. One of the main causes of accidents is certainly drunk driving.
However, on 12th of July, 2017, Tuesday the Supreme Court revoked its ruling and removed the ban on highway liquor selling. But there is a clause to it. Selling of liquor is only permitted in those highways which have been de-notified by the State Government or the Union Territories. De-notification of a highway means that the roads will no more be maintained by the Central Government. However, the de-notification of a highway is only possible that runs within the city, if it does not, it cannot be de-notified.
The ban on selling of liquor within 500 meters of a highway had primarily affected the hotels and restaurants located within 500 meters of a highway. In fact, after the ban was imposed all liquor shops around the highways had remained closed.
With the new order of the Supreme Court, the affected industries like tourism and food and beverage industry can appeal to the State Government and the Union territories that they de-notify all those highways which run within the city and do not have very fast-moving traffic. 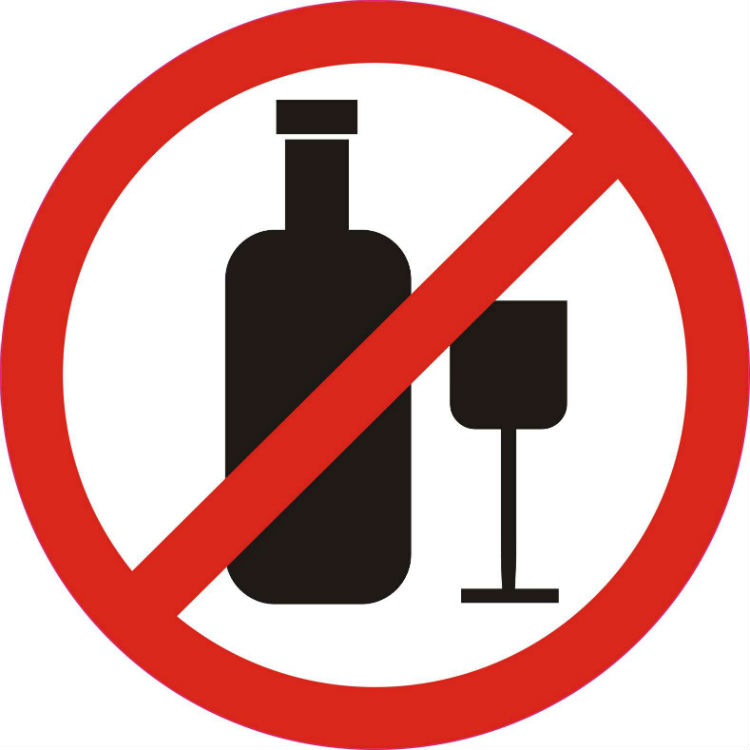 Another benefit of the ruling given out by the apex court on July 12th is that the State Government can now decide whether they should de-notify a particular highway and allow the selling of the liquor within 500 meters of it. Nevertheless, a three-judge bench that was presided over by Chief Justice of India JS Khehar has said as long as a road remains a highway, the liquor ban on it holds good but the moment it ceases to be a highway the selling of liquor is permitted.
The CJI of the country has also clarified that legally there is nothing wrong if the State Government de-notifies a particular highway.
The new ruling of the apex court on liquor ban within 500 meters of a highway has come as an appeal against the Chandigarh administration decision which had de-notified some of its highways so that the liquor shops could function within 500 meters of the highways.
An NGO which had originally asked for the removal of all liquor shops within 500 meters of highways so that road accidents can be brought down challenged the decision of the Chandigarh administration. But the Supreme Court has rejected all the objections that were raised regarding the de-notification of the highways.
The result is that many Indian states like Rajasthan are following the footsteps of the Chandigarh administration. Moreover, the new ruling of the Supreme Court is a welcome move for all the Industry Associations.

Know about the Section 509 IPC and Section 294 IPC

Top 10 Labour Laws in India you Should Know