The Chief Justice of India is the head of the judiciary of India and the Supreme Court of India. The CJI and the judges of the Supreme Court are appointed by the President of India under clause (2) of Article 124 of the Constitution. The name for the upcoming CJI is recommended by the incumbent CJI. The criteria for appointment to the office of CJI are according to the Seniority basis. Here, seniority is not in terms of age but by the date the judge was appointed to the Supreme Court.

Hence justifying that, Justice Jagdish Singh Khehar, the current Chief Justice of India who is set to retire on August 27, 2017, has recommended the Supreme Court judge Dipak Misra's name to succeed him. The law ministry has notified the same and thus Justice Misra will replace the incumbent Chief Justice J S Khehar. Justice Misra will hold the office till October 2, 2018.

One of the most eloquent judges of the Supreme Court, Justice Misra, 63, was a part of several benches that held important rulings. But before we discuss his vitality in several eminent decisions and key verdicts here is a glimpse of his journey of becoming the senior judge of the Apex Court which subsequently led to his becoming 45th Chief Justice of India.

Born in 1953, Odisha, Justice Misra started his profession of Advocate in 1977. He practised law in Odisha High Court and the Service Tribunal. Later on, he was appointed as an additional judge of the Odisha High Court in 1996. He was transferred to the Madhya Pradesh High Court the next year where he became a permanent judge in 1997. He became Chief Justice of Patna High Court in 2009 and of Delhi Court in 2010. He was elevated as a judge in Supreme Court in 2011.

Here is a list of some of the eminent benches he was part of:

“If ever a case called for hanging, this was it”, said the bench of Justices Dipak Misra, R Banumathi and Ashok Bhushan in the intensely tragic and heinous yet revolutionary murder and rape case of Nirbhaya. Thus he led the bench that upheld the death sentence awarded to the 4 convicts of the Nirbhaya rape case. The brutal crime committed against the girl Nirbhaya led to the enactment of the Criminal Law (Amendment) Bill 2013 or Anti Rape Bill which was later called Nirbhaya Act. The new law mandated death penalty u/s 376A in the Indian Penal Code.

He was a part of the 3 bench judges when Supreme Court for the first time in Indian history opened its doors to hear the mercy petition filed by Yakub Memon (the 1993 Mumbai serial blast convict) which was finally rejected and thus Memon and his advocates failed to get his execution stayed. Justice Misra, later on also received an anonymous death threat for rejecting Menon's plea. 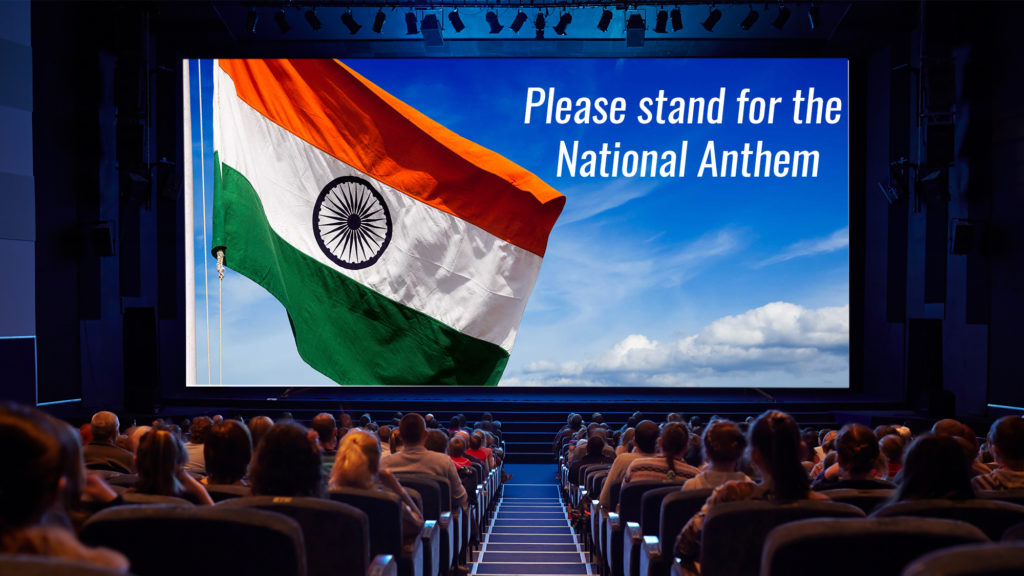 He was part of the bench that upheld the constitutional validity of criminal defamation provisions in the IPC. It said these did not muzzle free speech and asked the petitioners—which included Rahul Gandhi, Subramanian Swamy, and Arvind Kejriwal —to face trial.

The assignments on hand after Justice Mistake takes over the charge of office as Chief Justice of India include – the vexatious title dispute in the Ram Mandir and Navri Masjid case. He will be part of the benches deciding on crucial issues such as apart from Ayodhya title case, the Cauvery water dispute, SEBI- Sahara payment issue, BCCI reforms, and the Panama paper leaks and on privacy policy.

Justice Misra will be the third judge from Odisha to become Chief Justice of India after Justice Ranganath Misra (his uncle) and GB Pattanaik.

Why We Need More Women Lawyer In India?

Bankruptcy and Insolvency law in India