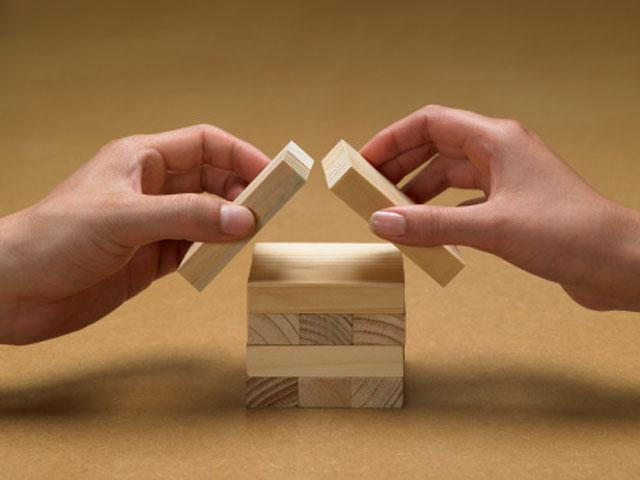 Some other points to be noticed about ancestral property

The rights in ancestral property are determined per stripes and not per capita. The share of each generation is first determined and the successive generations, in turn, subdivide what has been inherited by their respective predecessor.

The property shouldn’t be divided by the users in the joint Hindu family laws as once a division of the property takes place, the share or portion which each Coparcener gets after the division becomes his or her self-acquired property.

In 2005, an amendment was made by the supreme court of India that A daughter can only hold a right to the ancestral property if the father has died.

In Hindu law, the property has been classified under the following heads:

Coparcenary property, which includes ancestral property and joint family property which is not ancestral.

In Mulla’s principles of Hindu Law it is given that,” If A inherits property, whether movable or immovable, from his father or father’s father, or father’s grandfather, it is ancestral property as regards his male issue. If A has no son, son’s son, or son’s grandson in existence at the time when he inherits the property, he holds the property as the absolute owner thereof, and he can deal with it as he pleases ………. A person inheriting property from his three immediate paternal ancestors holds it, and must hold it, in coparcenary with his sons, sons’ sons and sons’ sons’ sons’ but as regards other relations he holds it and is entitled to hold it, as his absolute property.”