Americans love their football. Young and old alike root for their favorite teams during collegiate leagues and other tournaments.

If you reside in Georgia, chances are you know the University of South Carolina’s football team called the Gamecocks. Just like many other teams across the United States, the Gamecocks have fervent supporters that watch them play during events. Nevertheless, the global pandemic has hit the live sporting events industry hard by disallowing large gatherings like football tournaments including one of The Peach State’s most well-known sporting teams.

When the Gamecocks, like others, played their first game for a fully-packed stadium in the new normal, the date was welcomed with much joy and funfair. Yet what would’ve been an auspicious occasion had been marred by reported injuries. According to one report, the relentless shoving and jostling outside the Williams-Brice Stadium that day left several students injured with some needing emergency care.

The incident got somewhat out of control enough for event organizers to compensate everyone who had tickets to the game. However, given that some ended up in the hospital, such compensation might not be enough.

If you were among those injured at a Gamecocks football game (or in any sporting event, for that matter), consult a lawyer. They can help you obtain payment for hospital bills, damages, and others. 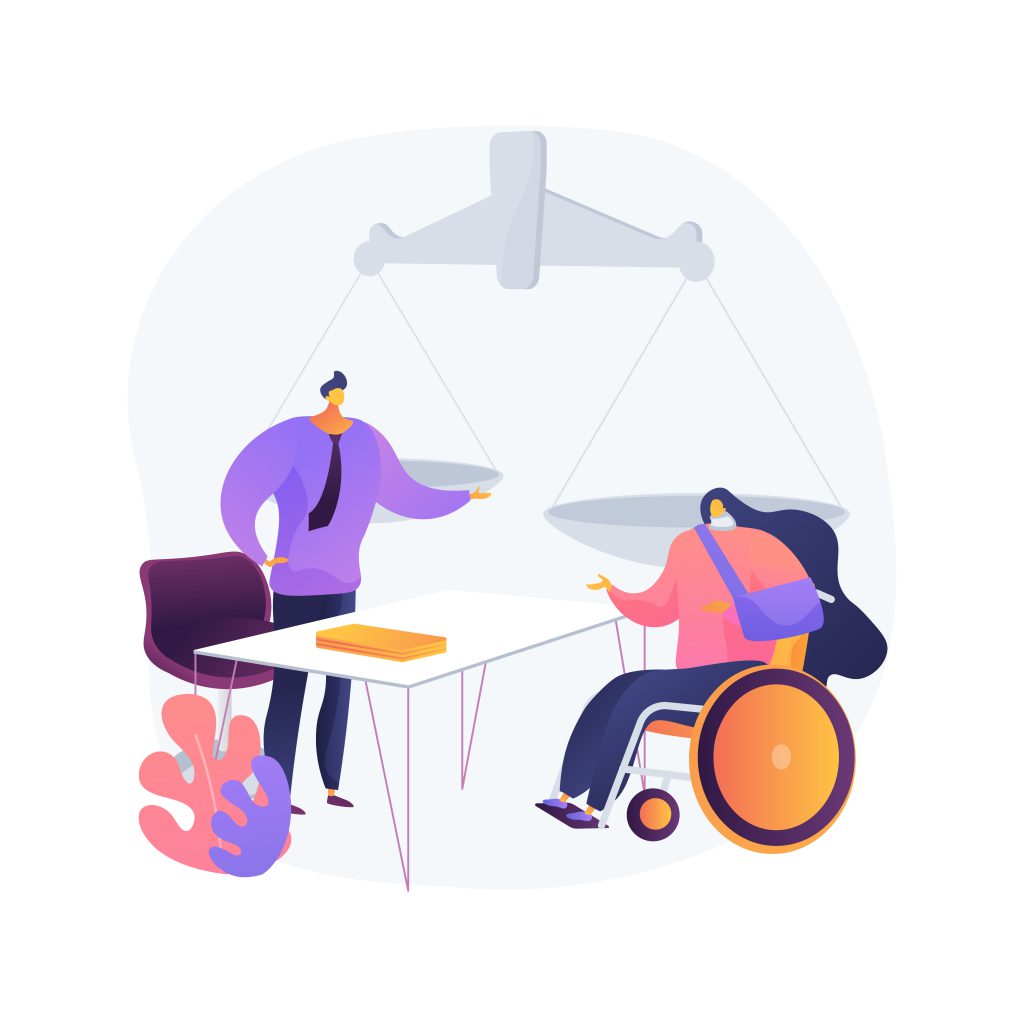 Most injuries suffered by attendees of sporting events fall within the realm of premises liability law. It’s a common legal concept in most negligence cases where the property owner is liable for any harm to people due to an unsafe or defective condition within the property. Different states and territories have their own versions of the law in place to hold erring individuals liable for their actions.

Plenty of sporting event injuries can qualify for a premises liability lawsuit. These include (but aren’t limited to):

Upholding safety and public order is no less an essential responsibility for sports organizers and venue managers.

Although injuries may occur at any sporting event, they can be quite a shock when they happen. Yet the law doesn’t exclude the event organizer’s responsibility during such circumstances.

The following are just some incidents that fall under common premises liability law, specifically in one of two categories:

Proving negligence in both cases requires confirming that the organizer or manager is aware that such incidents can happen. Ensuring eventgoers’ safety and public order under government rules always involve duly preparing for every realistic contingency on the part of the event organizing party.

If someone slips and suffers an injury, they can argue that the manager failed to do enough to mitigate such risks. When supported with further evidence, this may be a strong case in court.

Proving negligence in slip-and-fall cases is burdensome, but one caused by a third party (e.g., a fan, player, or non-staff) ramps up the difficulty to several levels. You can find one of the reasons at the back of most tickets: disclaimers.

Usually written in fine print, these disclaimers state that the ticketholder can’t hold the venue administration liable for injuries on the premises. These typically pertain to those caused by a high-speed ball or puck flying off the field. A rogue football may hit a spectator during a game which may spell serious injury.

There’s also the possibility of an unruly fan or someone who isn’t part of the stadium staff causing the injury. It was probably the case in the Gamecocks’ first game since the pandemic shuttered most large gatherings nationwide. With everyone pushing each other almost getting close to the point of a full-blown stampede, one attendee even said a police officer injured their foot by pinning it with the base of a barricade.

It’ll be difficult, if not impossible, to properly pin down the individual responsible for the commotion that injured and hospitalized many. Besides, management may play the disclaimer card to prevent a costly personal injury payout.

Fortunately, especially when it causes something serious like traumatic brain injury, disclaimers don’t wholly render the management immune to legal action. The court may rule such waivers less favorably under the following conditions:

Whether from a slip-and-fall or a third party, an injury victim has the right to file a personal injury lawsuit. Getting hit with the football in play is unpleasant, but suffering its long-term effects after the game will be far worse. Ask a personal injury lawyer about your legal options.

Hamid Campbell is a legal expert with five years of experience in premises liability law. He shares his expertise in blogs and other online posts as a guest contributor. He enjoys reading detective novels in his free time.