Amid the Novel Coronavirus outbreak, the Supreme Court on Monday said that “Soon, there will be virtual courts”.  SC Justice DY Chandrachud who is heading one of the six benches of the Supreme Court said, “In trial courts, it is very difficult because challenges are different. Our intention is that the court should not be the place where the infection spreads.” He also mentioned that the top court is consulting with medical experts from Apollo and Fortis to take a decision regarding this soon.

He further added, “Chief Justice SA Bobde is constantly in touch with all high courts. We have taken the first step. The next step would be the digital and virtual courts,” The SC Judge also stressed the need for Voluntary compliance by the lawyers, litigants, and everyone who comes to court.

Earlier on Monday, long queues were seen at the entry gate of the Supreme Court. Health officials were thermal screening lawyers, litigants, and media personnel. Only lawyers and litigants whose matters were listed for the day were allowed to enter the courtrooms. Since only six of the total 15 benches of the apex court were present, taking up 12 matters each.

To avoid overcrowding in courtrooms, the strategy followed by the judges is such that they listen to six matters followed by a half-hour break and after the break, the remaining six cases are handled for the day. 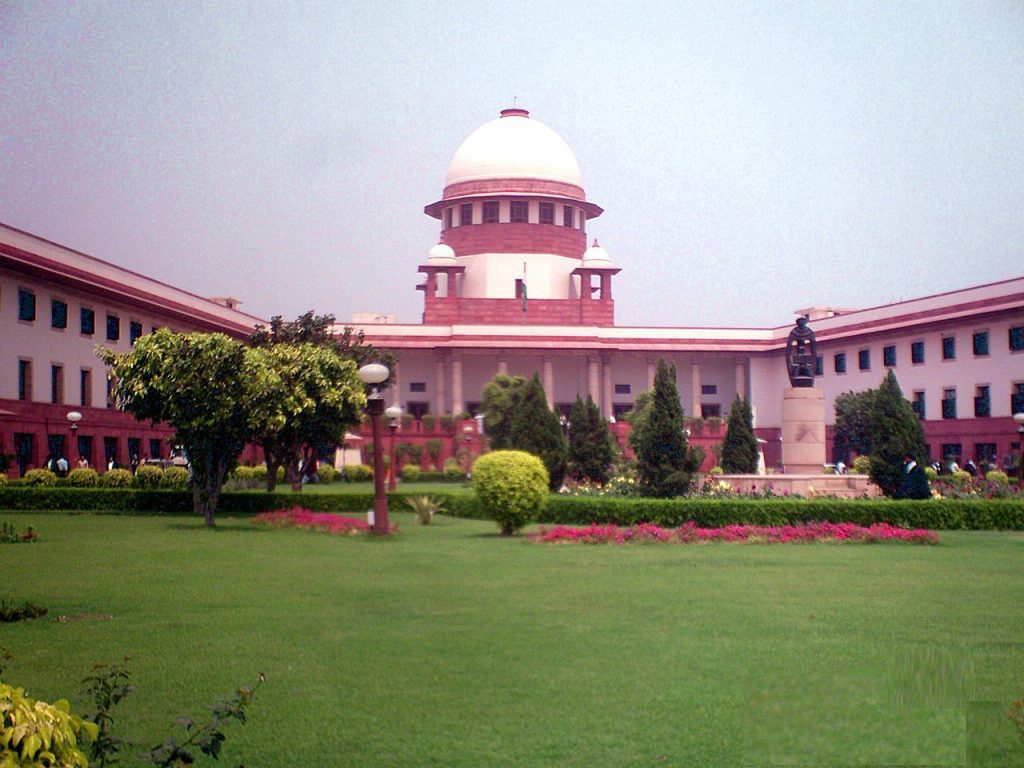 Supreme Court says it would hear only urgent cases.

Last week, there was an advisory from the Central governments that cautioned everyone against mass gatherings. The Supreme Court took note of that and said it would hear only urgent cases for now.

The SC went on to explain that the decision was taken considering the safety and welfare of all the visitors, litigants, lawyers, court staff, security, maintenance and support staff, student interns and media professionals.

After this announcement, the top court then notified that no persons except the lawyers and the litigant will be permitted in the courtroom.

The Chief Justice of India has ruled out the possibility of a complete shut-down of the Supreme Courts in view of the recent Coronavirus outbreak, especially since virtual courts were on the verge of commencement, the top court could at best be limited.

The following was decided in the meeting:

Further, the following matters were also discussed in the meeting:

The experts have advised that a declaration ought to obtain by all the persons entering the Court premises stating information like any recent travel made overseas especially to any of the notified countries, any signs of cough or cold in the last one or two days, any form of close contact with an infected person, etc.

It has been further advised that if a person has in fact travelled overseas to any of the notified areas, they should not be allowed to enter the court premises.

Apart from this, the following advisories have been issued:

Are Virtual Courts the answer to prevent further spread of the COVID-19 Virus?

Virtual Court is a concept aimed at eliminating the presence of litigants or lawyers in the court and adjudication of the case online.

A Virtual Court refers to a facility that provided for Litigants to file the plaint electronically through e-Filing and also pay the Court Fees or Fine online. The litigant can then monitor the status of the case online through various channels created for service delivery. However, for the purpose of adjudication, the Litigant may have to appear in person or through the Lawyer in the Court.

The first virtual court in India was launched in Faridabad in 2019.

Before you think that it’ll take a long time for Virtual Courts to commence in India, you need to know that VCs are already functioning! The first virtual court was launched in India at Faridabad. The Chief Justice of Punjab & Haryana high court, Justice Krishna Murari, launched the first Virtual Court in Faridabad through Video Conferencing in August 2019. This virtual court deals with traffic challan cases of the entire state of Haryana. This project was launched under the guidance of the e-Committee of the Supreme Court of India and the software has been developed by National Informatics Centre (NIC).

Under this project, the judge can view the cases and the computation of fines on a case-to-case basis. After this, summons are generated and a CRN number is generated and details of the case can be found using this CRN Number, the accused’s name or even by driving license number. Once the accused pleads guilty online, the fine amount will be displayed on the screen and the accused is expected to pay the fine. On successful payment and receipt of the fine, the case will automatically be disposed of. If the accused pleads not guilty, such cases will be remanded to the regular courts with the respective territorial jurisdiction.

Read Also: How to Become a Virtual Legal Assistant in India?

The government is preparing to introduce an emergency bill to put before MPs which will grant it extensive powers to fight the disease.

The Covid-19 Emergency Bill will include a measure to allow civil proceedings in magistrates’ courts to be carried out via telephone or video, as well as expanding the use of audio and video links in criminal proceedings.

This will mean anyone who is forced to self-isolate due to coronavirus will still be able to appeal to a court and courts will be able to continue working even during the height of the pandemic.

Over the past few days, the central and various state governments have shut down educational institutions, gyms, and cinema halls. Some states have even sealed their borders to outsiders. On March 11, India suspended all visas till April 13 to minimise the spread of Coronavirus. Despite the challenges, it is great to see that the Judicial System of India is going above and beyond to make sure that even amidst the pandemic scare, justice gets delivered to the citizens.

Why Indian lawyers must have knowledge of corporate finance?