A Brief about Marital Rape in India

A Brief about Marital Rape in India 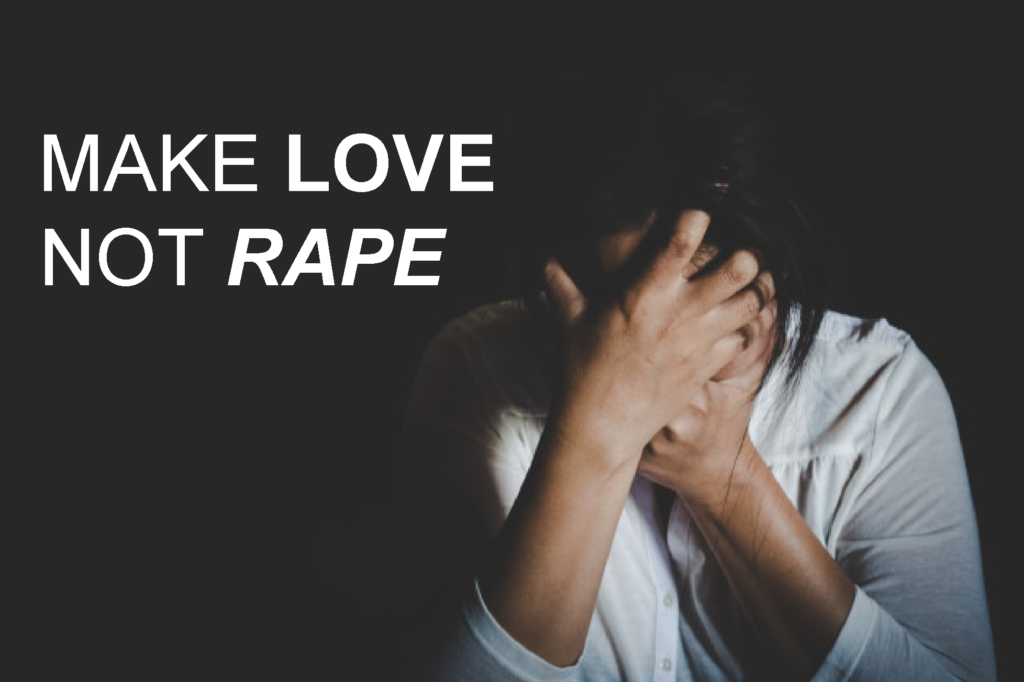 Marriage is a sacramental bond between two people who are of sound mind and have attained the legal age, for women it is 18 years and for men, it is 21 years. Now the main question is whether consensual intercourse is important in the wedlock and if it is important then what does non-consensual intercourse amounts to. Whether society is aware of the fact that “marital rape” exists. There are many questions that are to be answered by the judiciary. There are a lot of opinions and recommendation made by different committees and jurists on his topic on which we will be taking a look at.

The definition of rape has evolved in the following years and has now is much wider at the present time than before. A man is said to commit rape when he forcefully without the consent of the victim has or tries to have intercourse. There are a lot of intricacies in the definition of rape under section 375 of the Indian Penal Code such as,

What is marital rape?

Marital rape means unwanted intercourse by a husband with his wife by force, by using physical violence, or threat of force, or when the wife is unable to give her consent. Marital rape can only take place by force. It is an act of cruelty and a sadistic/obsessive rape. It is a non-consensual act of violence by the husband on the wife where she is physically and sexually abused. As mentioned above that it is an act of cruelty and in the Indian laws, this act is covered under section 498A of Indian Penal Code under cruelty.

Supreme Court says that marital rape cannot be considered criminal. In the case of Independent Thought v. Union of India the court stood by the second exception of section 375 of IPC to provide protection to the husband, his minor wife and the sanctity of their relationship. The exception states that “sexual intercourse between a man and his wife, the wife not being under 15 years of age, is not rape.” The motive behind this step of the judiciary is for the protection of all minors from rape under section 375 of IPC, irrespective of marital status.

It is said by a lot of politicians the concept of marital rape cannot be applied in the Indian context due to many factors such as level of education, illiteracy, poverty, social customs and values, religious beliefs, the mindset of the society to treat the marriage as a sacrament. The Supreme Court bench state that “parliament has extensively debated the issue of marital rape and considered that it was not an offence of rape. Therefore, it cannot be considered a criminal offence.”

Why is marital rape is not considered a crime?

Marriage is not only about sex, but the consent of both the wife and the husband also is necessary and the defence of marriage cannot be taken in the cases of marital rape. Whatever the customs or traditions say it does not imply that you can treat your other half like your property and can do anything to her, she is a human being too as you are.

An Introduction to Intellectual Property Laws