The three most common drug charges are possession, distribution/trafficking, and manufacturing.

Possession or use of a drug or drug paraphernalia is a non-violent crime. Usually, people are charged with possession during a routine traffic stop when a police officer finds any item that can be classified as drug paraphernalia, such as a pipe, bong, or miniature spoons. Drug paraphernalia includes any products, equipment, or materials used or designed to be used for planting, cultivating, consuming, producing, testing, packaging, storing, or containing drugs. 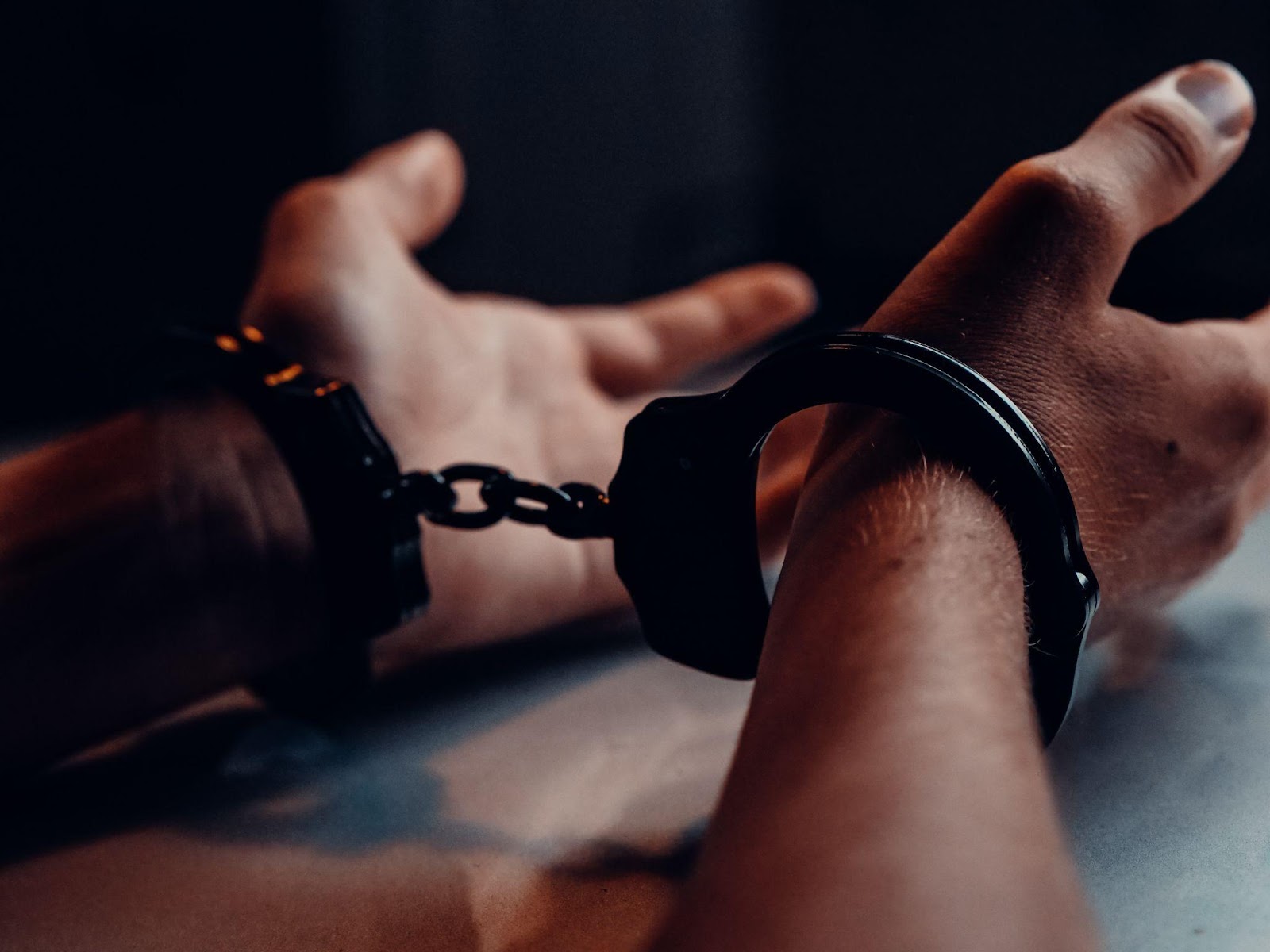 Distribution/trafficking refers to the movement of a drug and includes but is not limited to selling, transporting, or providing a controlled substance. A person may be charged with distribution after selling to an undercover DEA agent or cop. The consequences for distribution are harsher than possessions and are considered felonies.

With President Ronald Reagan’s signing of The Anti-Drug Abuse Act of 1986, mandatory minimum sentences were established for federal drug crimes. Although they have been hotly contested and have changed since 1986, there are still thousands of American citizens every year who face lengthy federal prison sentences for drug crimes. The federal statutes prohibit the manufacturing, distribution or dispensing, or possession with intent to manufacture, distribute or dispense a controlled substance.

Under the law, the mandatory minimum sentencing guidelines can be enhanced if the government can prove that bodily injury or death resulted as a direct consequence of using the substance that was distributed. If a customer overdosed on the controlled substance that was sold or distributed, the offender could be sentenced to a minimum of a 20-year term in prison or a lifetime in prison.

Why You Need A Criminal Defense Attorney

Drug crimes are seriously prosecuted in the US and within each state. The mode of distribution or manufacturing of a controlled substance can change how your case is prosecuted, and the length of the sentence imposed, which could range from anywhere between one year to a lifetime in prison. You should always seek competent legal counsel when facing drug charges. Your criminal defense attorney can analyze how the evidence against you was obtained to see if they can present mitigating factors that can reduce your sentence or even have your charges dismissed due to a constitutional or procedural violation. They can also determine if the evidence can be suppressed.

If you were convicted of drug charges, then you will have a criminal record that could affect your employment opportunities in the future, eligibility for loans, and your ability to rent a home. If you are embroiled in a child custody battle, then your criminal conviction may cause your character to be questioned. Additionally, the state may be able to forfeit your home car and other assets. You should call a drug possession lawyer right away if you are facing drug charges.