Marriageable age varies across the world, as detailed by the United Nations demographic data. Contrary to popular belief, marriage is a legal procedure and as with all legal matters, there are some prerequisites needed for the same. That’s why, marriageable age plays a key role.

Society recognizes marriage as a union between people. Indians regard marriage as a sacred and permanent bond.  In most countries, 18 is the marriageable age as of right. However, many countries allow those younger than that age to marry. It is usually with parental consent or judicial authorization.

It is regarded in the Prohibition of Child Marriage Act, 2006. Under this, the Marriageable Age in India is 18 years. Data from UNICEF Highlights the Following:

Child marriage still remains a common problem in India. Young girls in rural areas receive little to no education. Further, marriages are often fixed as soon as girls are born in an attempt to sanctify sex and ensure reproduction. However, as a man, you can wait until you are ready to get married. The average marriageable age in India is 22.8 years.

We all know that China has the world’s largest population. Their total population is 1.42 billion. However, the most populous country’s residents prefer to marry late. And it can be seen that the marriageable age in India is comparatively lower. However, China also considers marriage to be important. Men are expected to marry a much younger woman. Further, the girl must be less educated than the man. A 30+ woman has only a slim chance of getting married. The average marriageable age in China is 25.3 years.

In India, Indian parents have a huge burden of responsibility to arrange marriage. Americans are different in that regard. They believe in courting before marriage. Then they co-habitat and then tie the knot. They often see it as the next step in their relationship. The USA legalized same-sex marriage in 2015. However, about 50% of married couples in the United States undergo divorce. The concept of marriage has become outdated in the USA. The average marriageable age in the United States is 27.9 years.

Brazil legalized same-sex marriage in 2013. The Marriageable Age in Brazil is 18 years. However, A minor can get married with parental permission. Child marriage is popular in Brazil. An astonishing 36% of under 18 girls are married early. However, their Government imposed a ban in the year 2019. The Brazilian Senate approved a bill in 2019. It prohibits the marriage of children under 16. The average marriageable age in Brazil is 29.7 years. 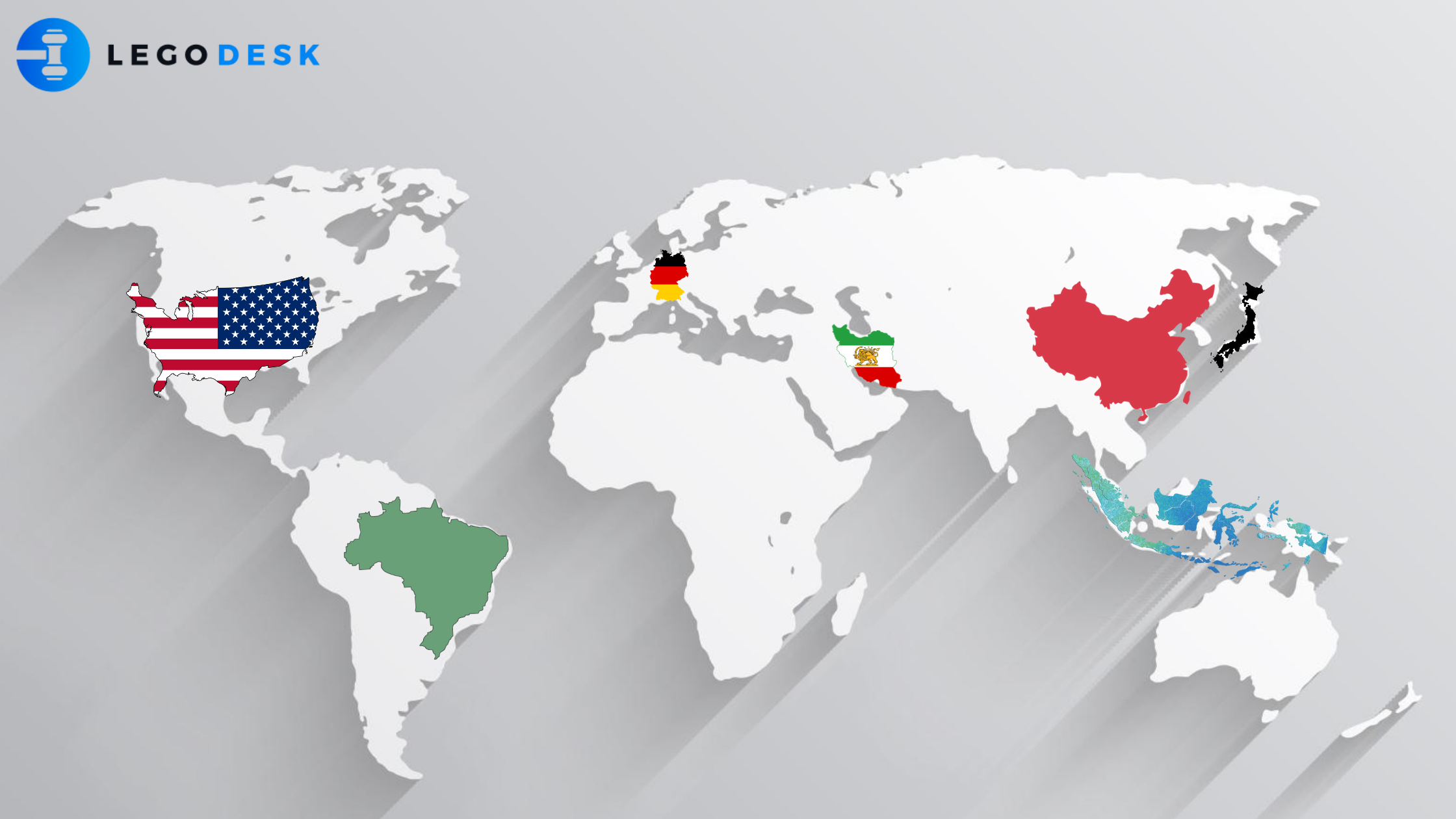 Germany legalized same-sex marriage in 2017. The Marriageable Age in Germany was 16 years. However, the Government passed a law in 2017. It officially raised the minimum legal age of marriage to 18. The registry office is responsible for validating marriages in Germany. A marriage to a German citizen will not automatically entitle the spouse citizenship. However, the law permits them to apply for citizenship sooner than others. The Germans are in no rush when it comes to marriage and the average marriageable age in Germany is 33.1 years.

The legal age for marriage in Iran is 13 for girls and 15 for boys. However, parents may marry off their kids at a younger age. The child will require parents’ consent and the court’s permission to marry. Further, Iranian Law allows Muslim men to have up to four wives. They follow traditions that go back to Zoroastrianism. However, their overall averages have increased over the years and stand at 25.2 years.

Legal bodies across the world have set a minimum age of marriage. People in some countries undermined these laws. And then there are countries that grant exceptions. They are based upon parental consent or authorization by the court. As millennials usher in a new era, marriage may soon become outdated. The problem of Child Marriage is still prevalent in many countries. However, the times are changing and people now regard marriage as a personal choice.

Kavitha Iyer is an ambitious and driven writer from Mumbai. She has completed her Bachelors in Commerce (B.Com) from Mithibai College, Mumbai. She has also acquired her Masters Degree in Commerce (M.Com) and Post Graduate Diploma in Financial Management (PGDFM) from Mumbai University. Right from her college days, she has actively participated in various advertising and literature festivals. That is when she first discovered her passion for writing. Kavitha’s content writing work has appeared in a variety of online platforms. In the last five years, she has interned and worked as a Creative Writer, Blogger, Social Media Handler, Legal Research & Drafting Assistant for various online portals and organisations. Being inclined towards social work, she also volunteered for research assignments for a NGO - Child Rights and You. Formerly, she was employed with KPMG, India as a Tax Analyst. Currently, she is pursuing a career in Finance, while she puts her flair for content writing to use in the field of Law. Apart from writing, she loves to sing karaoke and make doodle art.

Mistakes to Avoid While Implementing a Document Management System